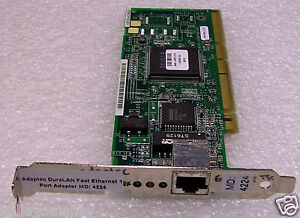 Driver support has been added for IEEE Both 2Mbps and 6Mbps Turbo adapters are supported.

A number of NFS problems have been fixed. APM support has been improved. User- and group-based IPFW firewalling has been added.

Support for probabilistic rule matching has been added to IPFW. IPFW logging is now dynamic. IPFW logging counts can be reset, and any given rule can be given an arbitrary logging limit.

The inn port has been updated to a new version that corrects some buffer overflows. Since FreeBSD 3.

Bison, the GNU parser generator, has been upgraded to version 1. The Advanced Power Management monitor daemon, apmd 8has been added. This allows the user to select the APM events to be handled from userland and specify the commands for a given event.

This allows the APM behavior to be configured in a flexable manner. Please see the manpage for details.

What follows is a list of all peripherals currently known to work with FreeBSD. Other configurations may also work, we have simply not as yet received confirmation of this.