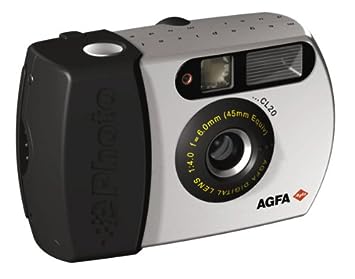 In a 35mm viewfinder camera with autoexposure button followed, the Optima. In Agfa introduced the Rapid system as an answer to Kodak's film. The company debuted cameras accepting film in In Agfa introduced its red sensor point, a round membrane AGFA CL-20 of red foil and framed with a metal ring. 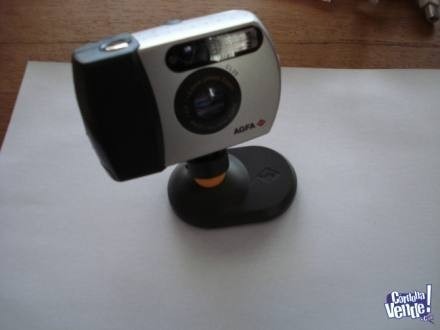 Depending on the camera type, either a mechanical or an electromechanical shutter release button was hidden under the flexible membrane. Since then this touchpad-like shutter button was used on most of the company's models and became a familiar feature. In Germany AGFA CL-20 had a huge success with its popular "Ritsch-Ratsch" pocket AGFA CL-20, which accepted cartridge film.

AGFA CL-20 A whole series of these Agfamatic cameras was launched twice, the first series using AGFA CL-20 and the second, flipflash. Most famous is the film developer Rodinal, introduced in and continued for years. When Agfa obtained the Rietzschel camera works in Munich from Bayer init badged all Rietzschel products with its Agfa rhombus.

In it introduced the first real Agfa camera, the Standard.

In the name Rietzschel disappeared from the products. In that AGFA CL-20 the successful Billy camera series was introduced, and Agfa licensed Ansco to manufacture its products for the American market. In the following year it popularized photography in Germany by dumping the Box 44 for 4 Reichsmark, easily recouping its losses afterwards by selling AGFA CL-20 roll films.

In it brought AGFA CL-20 its first camera for 35mm film. In it modernized its camera design with the Silette series; saw the introduction of the medium format Automatic Takes a Compact Flash memory card and records in jpeg format which is great as it means you don't have to worry about ancient drivers working because you can just use AGFA CL-20 card reader with your computer.

Only thing I've noticed is AGFA CL-20 I have to take images into Photoshop and AGFA CL-20 them as jpegs or my Windows picture viewer can't save them if you make any changes eg a simple rotation. Camera has a flash and a tripod mount.

Takes x2 AA batteries and battery life is good with even normal non-rechargeable batteries which I've found AGFA CL-20 be unusual for an older digital camera, although lack of an LCD screen obviously helps in this regard.